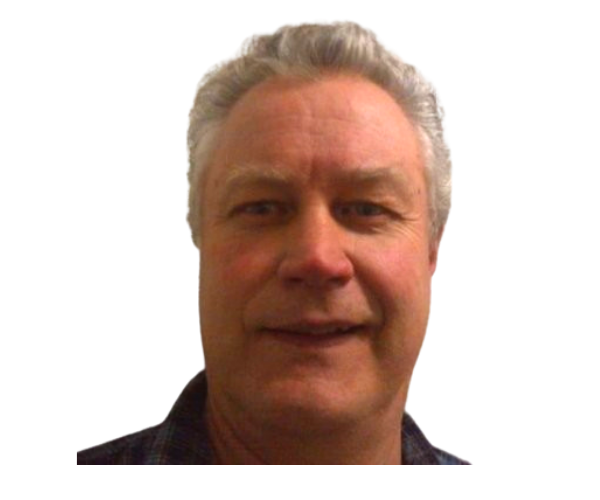 Allnorth is pleased to announce the appointment of Les Skaalid, RPF to Allnorth as Director, Indigenous Relationships.

In this role, Les will focus on growing existing relationships based on trust and respect, and establishing new relationships where we can have an impact.  Given the breadth and depth of his experience in both the forestry industry and in various First Nations organizations, Les is well-equipped to engage and work collaboratively with Indigenous communities to identify mutually beneficial opportunities.

Most recently Les served as General Manager at KDL Resource Management, responsible for its Prince George, Mackenzie, and Fort St. James divisions. Prior to that, he was General Manager of an Indigenous Development Corporation, overseeing all the First Nation’s business ventures, including those which provide forestry, environmental, and construction services. In addition to various other operational positions including Woodlands Manager, Les has also led continuous improvement initiatives throughout his career in the forestry and wood products industry.

Les was born and raised in Prince George and spent 25 years in Mackenzie working in the forest industry. “It all starts with people and our relationships. Les has been both a friend to me and a friend to Allnorth dating back to our founding days in the mid-nineties,” says Allnorth CEO, Darby Kreitz. “This is a big job and will require many hands to support. I am thankful to be a part of a team that I have confidence will be very supportive.”

We are excited to support Les’ continued success as part of the Allnorth team.